Welcome to Me-n-Ed's Pizza Parlors! Please click on one of our restaurant locations below for the restaurant menu and information.

The Me-n-Ed’s Team made their kilometres count as they participated in the #TourdeFox ride for Parkinson’s research with @michaeljfoxorg on Saturday, August 29th.

Over $13,000 was raised by our Me-n-Ed’s Team riders and supporters who took part in both virtual and socially distanced routes around the Fraser Valley in distances of 65, 100, and 170 KM!!

Me-n-Ed’s Port Coquitlam served as the start and end point for today’s event and everyone earned a well deserved pizza and beer outside afterwards!

The World’s current situation may have prevented the large scale ride and fundraiser we are used to, but together, following all guidelines and precautions, we were still able to have a successful event!

Thank you all for your support! #TourdeFox 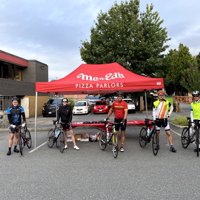 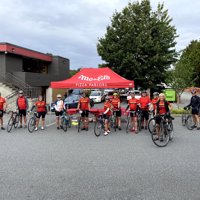 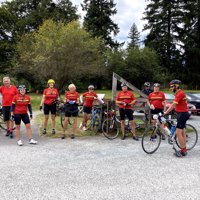 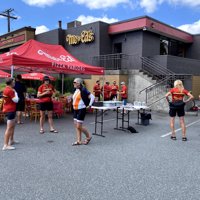 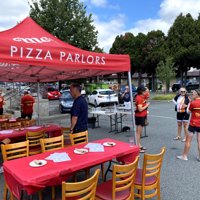 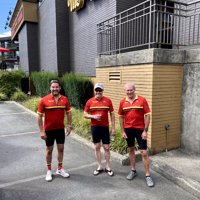 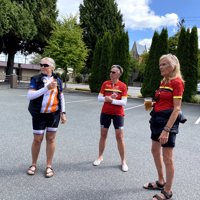 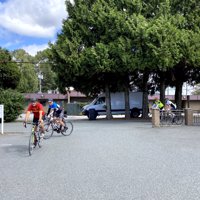 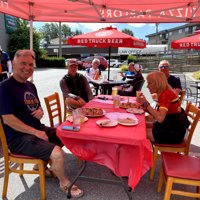 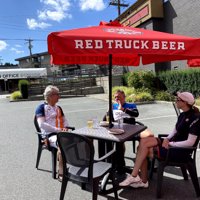 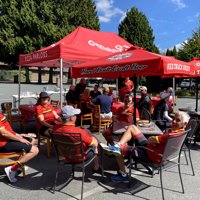 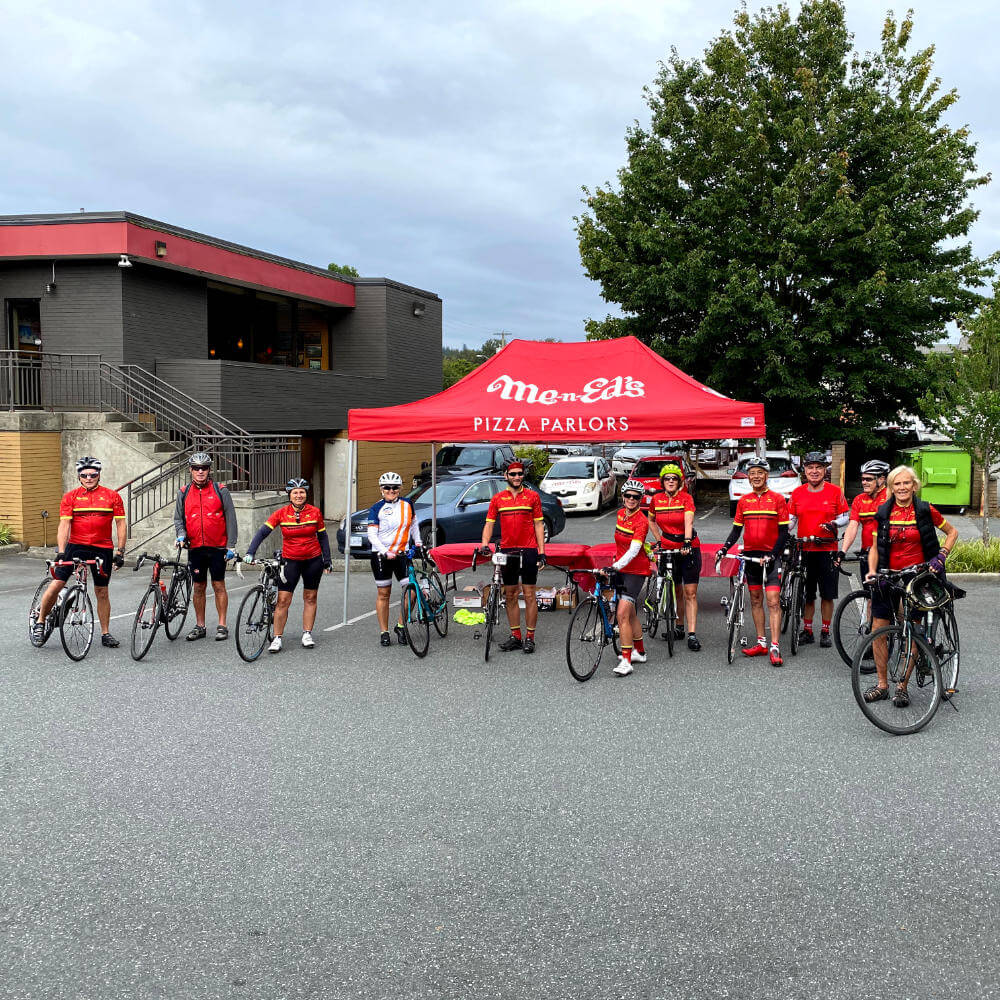